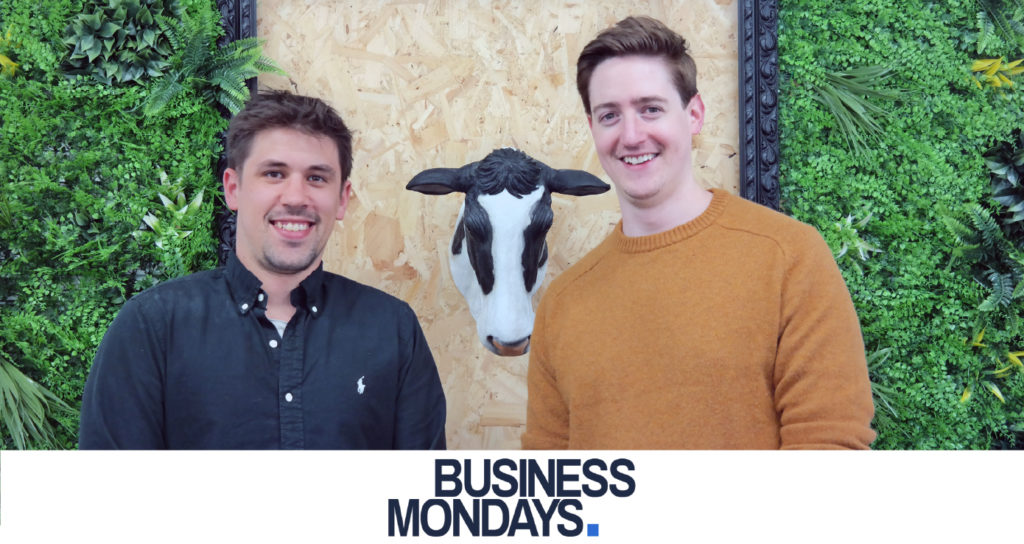 Creative agency Milk & Tweed has tempted new head of design Jamie Lawton away from the glamour of the film world to help it build on its rapid expansion.

The 34-year-old joins the Wiltshire agency, which specialises in website, brand and logo design as well as digital and social media marketing, from post production specialist Eikon Group, which has offices in Soho and Los Angeles.

He said his new role will see him focusing on quality control as the company, which has seen business grow by 70 per cent in the last year, continues to attract new clients and larger contracts from all over the UK. “The really exciting thing is that although we are still a relatively small team at the moment, our reputation is growing and the quality of work we are bringing is increasing so we are having to recruit again,” he said.

“We have a new digital marketer starting next month, we’re advertising for another designer at the moment and I seriously doubt they will be the last jobs we advertise this year. As we continue to grow, my priority is overseeing the design work, maintaining the quality and presenting it to clients.”

He said the opportunity to work face to face with clients, as well as the range of work being picked up, persuaded him to make the move. “I’ve known Jake Jeffries the creative director here since we were at university together 15 years ago and he sold the role to me through the quality and creativity of the work the design team is delivering, as well as the company’s amazing work culture,” he said.

He spent almost ten years in the film industry, latterly as creative manager, overseeing teams of designers in London and California. “We specialised in what is called foreign versioning – we would replace any text on screen, for feature films and trailer campaigns, whether that be main titles, location inserts or even ‘in-picture’ props for bigger budget films, with the local language for foreign markets,” he said.

“We might be recreating on-screen text into 30 different languages for the release of one film, trying to maintain a consistent look across different translations and recreate the appearance of the original version as closely as possible.

”We also worked on global trailer campaigns and had to have dozens of them completed in the right language for release around the world at the same time, that could be quite pressured.”

Mr Lawton worked on a wide range of blockbuster films from James Bond, Wonder Woman and Spider-Man to animated films such as the Lego Movie.

He said: “It could be quite complex work. In The Joker there is a scene where the star Joaquin Phoenix is seen writing scribbled notes. We had to digitally recreate him doing it in different languages, a process that involved creating a font based on his handwriting, and adjusting the animation of the pen movements to line them up with the translated words.

“I was always keen to keep raising the bar with the work we produced and that’s what I want to do here.”

He is enjoying being among a team of designers at the agency’s Chippenham office again after working remotely from his home in Corsham. “My previous role was very niche and it was an interesting industry but I trained as a graphic designer and it is great to be in an ideas-based role again and working with some of the excellent designers here,” he said.

“Working with other designers sparks something in you, no matter how senior you are. It’s also nice to be working close to home and to be able to come into the office and bounce ideas off the rest of the team.”

Milk & Tweed has a target of turning over £1 million within three years and Mr Jeffries said the new appointment will allow him to spend more time winning new business. “Jamie is a great talent and a brilliant personality fit with the agency,” he said.

“He is already meeting clients and helping shape brand designs and websites that meet the needs of their business. I am passionate about growing the agency without losing the things that have made us successful so far and I have no doubt Jamie will help us do that.

“His work was seen up on cinema screens all over the world so it was vital that mistakes didn’t slip through and I want him to keep that same sharp eye on maintaining high standards here.”

Mr Lawton added: “It is very rewarding to speak directly to a client who is really happy with their new website or branding and then share that with the design team here.

“It’s satisfying to be part of this team because the way we work with a smaller business is exactly the same way that we work with a large company – the client experience is still absolutely key. One of the most exciting things for me is that I know how ambitious Jake is. His passion for the business and its success and growth and the strength of every employee here makes me really excited about the future of Milk & Tweed.” 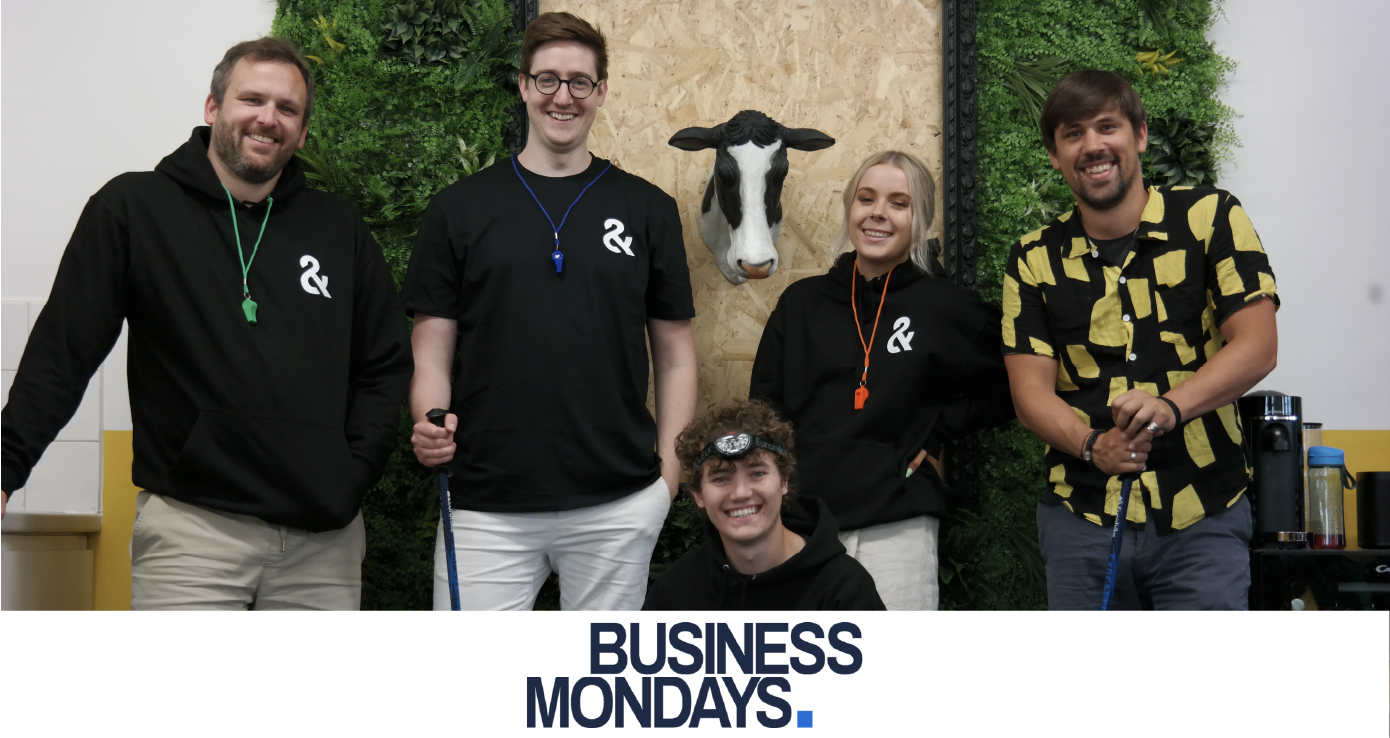 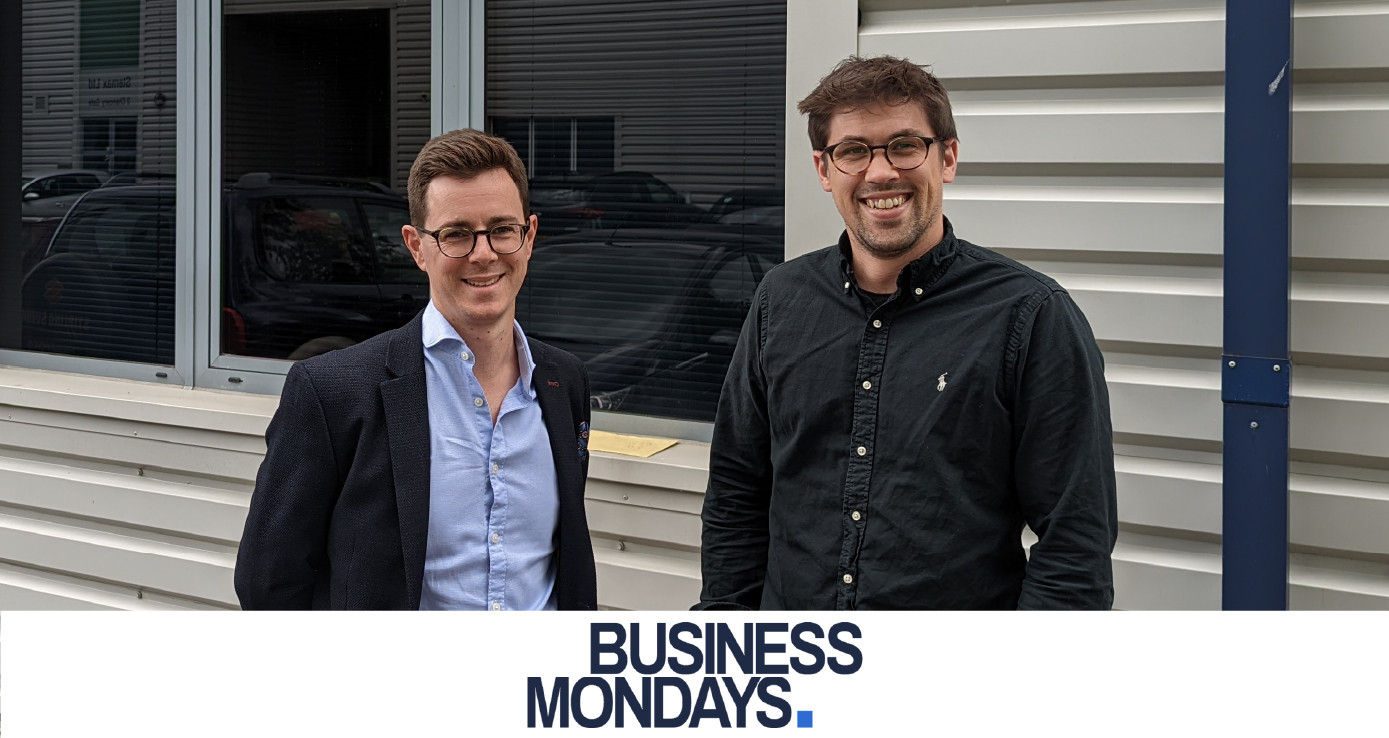 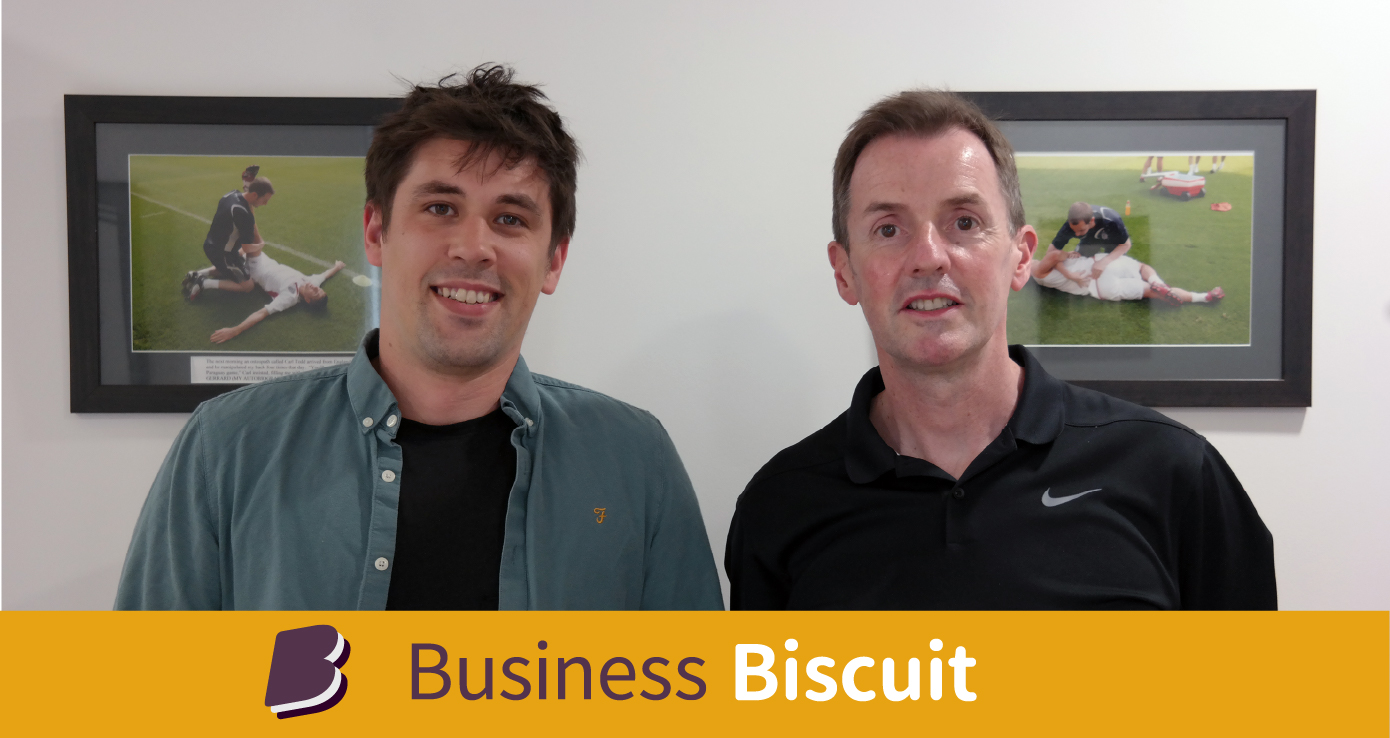